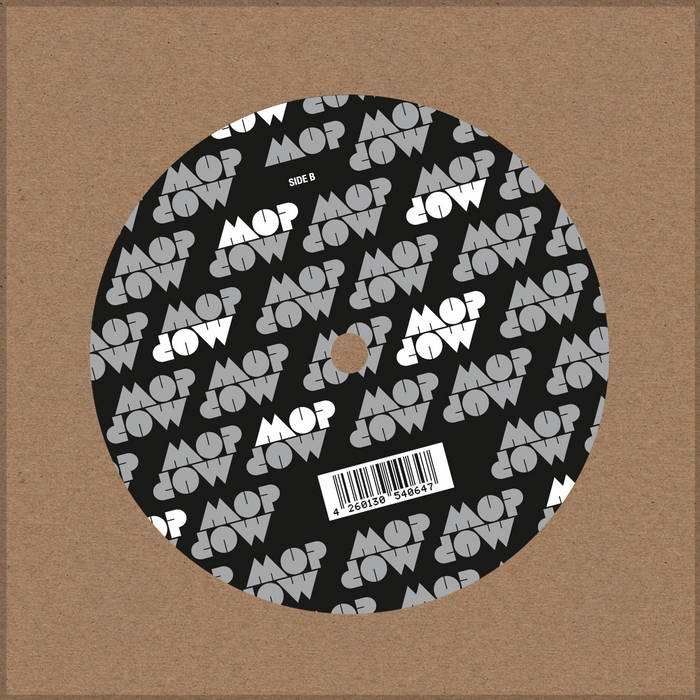 Mop Mop follow up their surprise smash album "Isle Of Magic" with a special 3 song remix ep on a limited 12'Vinyl edition.

first remix was done by Mr Raoul K who is well known for his productions that mixes original African instruments with Techno and Deep House. His releases spreaded his unique sound over the world with great acclaim from Gilles Peterson, Joe Claussel and many other DJs.
His 12 min epic rework is full of psychedelic elements, hypnotic grooves and african percussions. Gilles Peterson already supported this one on his Worldwide show.

Young prodigy of good music, DJ & producer Simbad has become - while making 3 albums and more than 200 productions & remixes - one of the most demanded beatmakers in today’s electronic scene.
Simbad brings Mop Mop's "Kamakumba" into a killer dancefloor tune full of dub elements and tight beats. The original version of "Kamakumba" has been "Today's Top Tune" on the legendary "KCRW" radio.

French producer and DJ iZem started writing music during a 6 year-long musical adventure through Brazil, Spain, Argentina and Ireland. Now based in Lisbon, his unique hybrid sound joins the dots between cutting-edge beatmaking and post-tropical influences. His remix is a mid tempo funk pearl with refined Jazz and Hip-Hop elements.

Andrea Benini, also known as Mop Mop is a musician, music producer and composer from , Cesena, Italy. He has worked in jazz, funk and club music.
Benini is actually living and producing his new works in Berlin.

Bandcamp Daily  your guide to the world of Bandcamp